NASU FOREST WATCH is Mr. Yoshinori Okuno's workshop for making watches.
This time, we have joined one of the handicraft specialties.
Mr. Yoshinori Okuno is not a craftsman.
I've posted his episode on HP.
He got the Grand Seiko that he wanted for a long time, wore it, and drove in the Nasu Plateau.
He couldn't help but admire the beauty of the wristwatch on the left hand, shimmering in the sunlight through the trees.
It was at that time that he wanted to spread the joy of wristwatches to a lot of people.
The concept of the watch brand is now in place.
This is the NASU FOREST WATCH.
This time, the first First Version of the watch was created in the first year of the Decree of Harmony.
His Imperial Highness Prince Tokujin was born in the first year of Emperor Konami's accession to the throne.

In Nasu Kogen, there is the Nasu Imperial Villa where the Showa Emperor was loved immensely.
In the town of Nasu, I often saw His Majesty the Emperor and his wife on the car that came by plant observation when I was a child, and Nikko National Nasu Heisei-no-Mori Park was opened on May 22, 2011 in part of the huge site.
For Mr. Yoshinori Okuno, this site of the Nasu Royal Resort is the land of his love of watches, which led him to try to create a watch brand.
This is the limited first version of the NASU FOREST WATCH that appeared in the first year of Reiwa.
For more information, please contact the Sｐｅｓｉａｌｉｔｙ Handwork. 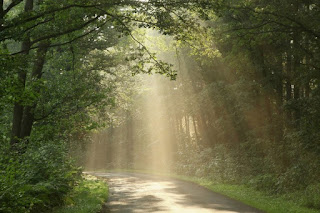 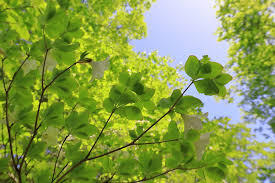